- We have studied the decline of the empire in the 17th century. We talked about the expulsion of the Moriscos,  Favourites (Validos), Philip IV and Charles II.

- Las Meninas is a painting by Diego Velazquez in which it appears the family of Philip IV and his servants. The kings are represented in the back mirror. It is the most important work of this painter. 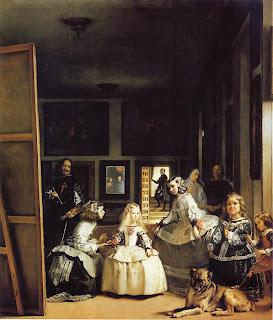 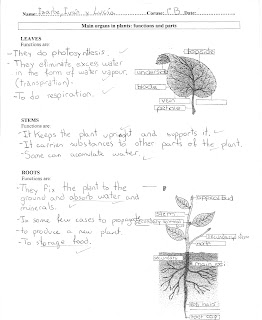 Today we worked in gropus of three. We had to fill a paper with the functions and parts of the plants. Everybody enjoyed the lesson.
This is what we did in a our class.
Publicado por Ana P en 22:23 No hay comentarios:

The students were asked to prepare tourist leaflets for English Language. These are some of the leaflets they created. 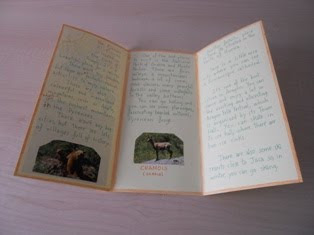 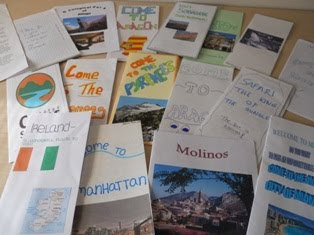 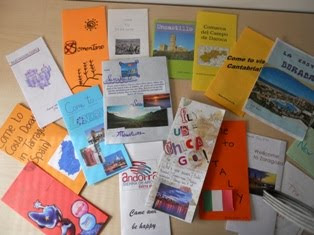 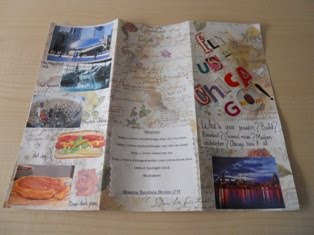 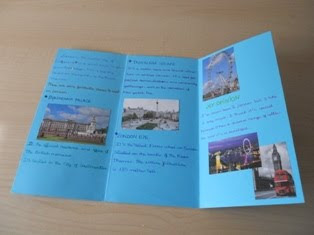 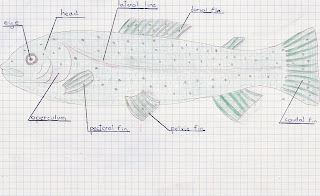 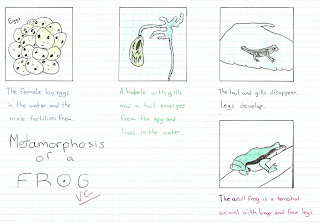 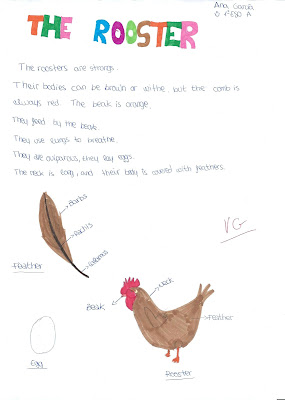 Then, we started  unit 10 "The Spanish Empire". We studied Charles V, we did the map of his reign and conquests and his family tree. 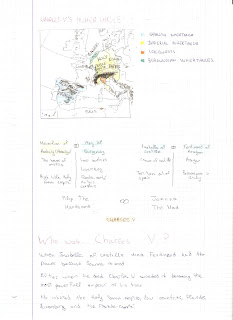 Enviar por correo electrónicoEscribe un blogCompartir con TwitterCompartir con FacebookCompartir en Pinterest
Etiquetas: 2º ESO, Social Science
Social Science
This week we have studied the Renaissance.
We have talked about the artists in this Era. One of the best ones is
Michelangelo. He had sculpted some statues as David

DAVID
MIchelangelo sculpted this statue of David, that has more than 4 metres
high, in only 2 years, this character is the main charater of the
Biblic scene "David and Goliath" This statue is too big, the biggest
made in 1500 years, until the Roman Era. This man is convenced that he
is going killed Goliath. He is before the war. One anecdote is:
One time, one important politician saw the statue, before Michelangelo
had finsish it, and he said that the nose was very big.
Michelangelo made thin the politician that he reduced the nose but in
the reality, he putted marble powder. The politician trust that
Michelangelo had remake the nose, but it was equal as before was. He
is a fantastic humanist. 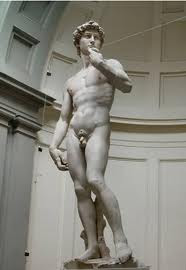